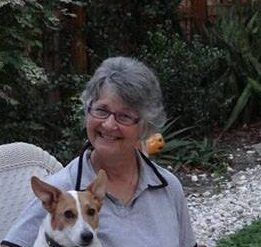 Meet Carol.  I mean Carmel.  Carmel/Carol is a Black Widow.  By that, I mean an out-of-control sociopath grifter.  A predator.

At Bob's firm Carol stood out, head and shoulders, as the best candidate. He recounts that she demonstrated superior language and communications skills. He remembers that she looked polished and attractive. Apparently the decision arrived at by the four interviewers was unanimous. When three months later Carol had proven to be a gem, everyone of the firms' partners could not stop patting themselves on the back. Bob tells me that all the partners were ecstatic. Carol's billings were excellent, her clients were happy, and her colleagues in the office had embraced her in a whirlwind. Three months later, almost to the day, it all exploded: everything blew up at once.

Bob emphasizes that no one was quite sure what had happened. In the space of just three days Carol was spied performing oral sex on Gail Gaynor in a stall in the ladies’ bathroom. Steve, a senior consultant in the technical group who I knew well, told anyone who would listen that he was leaving his gem of a wife, Gail (a wonderful pretty girl), and quitting the firm to run away with Carol. A client informed Carol's supervisor, Les Bond, that Carol had tried to extort money from her last sale to his company, and Sandie, an older lady in their office, informed several others that Carol had duped her into a shady retirement investment scheme several weeks prior. Carol quit the next day, informing everyone that she had to leave immediately to return to her ex-husband’s family in Australia for reasons she had pledged to her former mother-in-law not to divulge.

Now to the shitty sex and the ugliness.

Eight years, three months and two days later, Carol surfaced again. I recall precisely that time and those circumstances because of what that instant portended. At that moment of my “new” introduction, Carol was using her real name, Carmel. (I had met her once when she had worked at the office.) This time she was the fresh “new”, or old and washed-up (depends on how one views such prior acquaintances) plaything my friend Harry had just dug up, embraced, and possibly fucked (I'm positive: not more than once). I had already learned -- the hard way -- that involving oneself, other than simply being standoffishly pleasant, and certainly no more, to this type of woman, the Black Widow, can only ever be suicidal. Harry hadn't yet learned (still hasn’t; never will). Carmel worked Harry hard for twenty years sexing him (maybe?) once or twice more. The collateral benefits Carmel enjoyed through Harry’s generosity and blindness were manifest: introductions to new human targets, fine restaurants, the best alcoholic beverages, exotic vacations, and much more.

Having inveigled her path into the jackpot, Carmel remained close to Harry for over twenty years and through four of his long-term relationships. The list of peripheral players who Carmel worked (read as: abused, squeezed and sexed) while in Harry’s orbit remains uncertain. Rest assured there were many. A partial list reveals very little: Frank B., Bobby S., Vicki B, Les S., Jose D., Lynda P., Diane T., Maria P., and Phyllis B. represent just a smattering of the carnage Carmel caused.  Finally, Harry’s third wife (third of six) who truly cared for Harry’s well-being, forced Carmel out. By the time she was dropped Carmel had been smart enough to lasso a retired American golf-pro. Carmel’s last foray to spend Harry’s money involved her moving herself and the golf-pro, Ben, into Harry’s home with the idea that they would look after Harry. Carmel made sure they only looked after themselves.

Even that, Carmel’s forced exit, was executed some years after Vicki (the third wife) had flung Carmel out of the limo. That story is simple but telling. Harry had very generously taken his troupe (including Bob and I) to Amsterdam for a play weekend of carousing, drinking, eating, and smoking. Upon our return very early Monday morning, Bob and I watched in horror as Carmel was literally catapulted to the curb through the limousine’s open door at Toronto’s Pearson airport – landing on her butt. Both of us chuckled simultaneously. We knew better than to ask why.

Carmel is still working her mischief and malevolent magic. Ben and Carmel live in his Florida Port Richey home during the frosty Toronto winters. During the steamy oppressive Florida summers, they spend their time in the Toronto condo Carmel managed to acquire from her association with Harry. During the Toronto summers: that’s when these freeloaders attend to their healthcare.

FACTOID: The custom of serving wedding cake following the ceremony has its origins in the confarreatio cakes (small wheat cakes) eaten by the newlywed couple of ancient Rome to ensure fertility. This ritual was of such importance that the marriage ceremony was referred to as a confarreation (wheat-wedding or ceremony of eating wheat together). 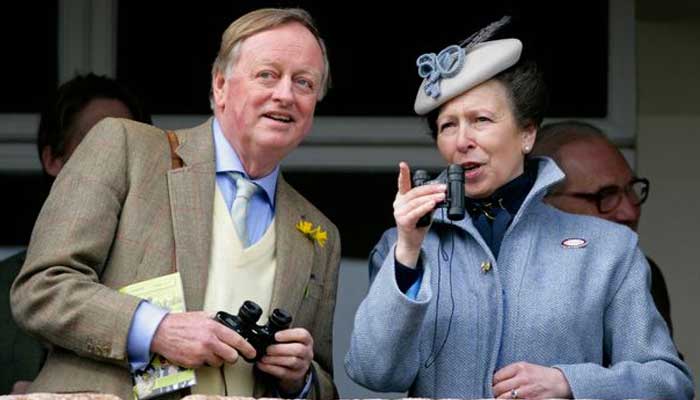 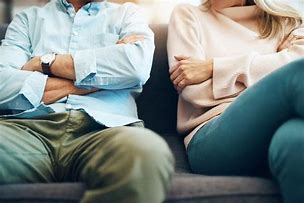 What if your partner isn’t interested in sex with you? Or what if you are the one who wants to say no? What if you find yourself in a sexless marriage? According to Dr. David Schnarch, author of “Intimacy & Desire”, all couples have an “LDP” (low desire partner) and an “HDP” (high desire partner)….