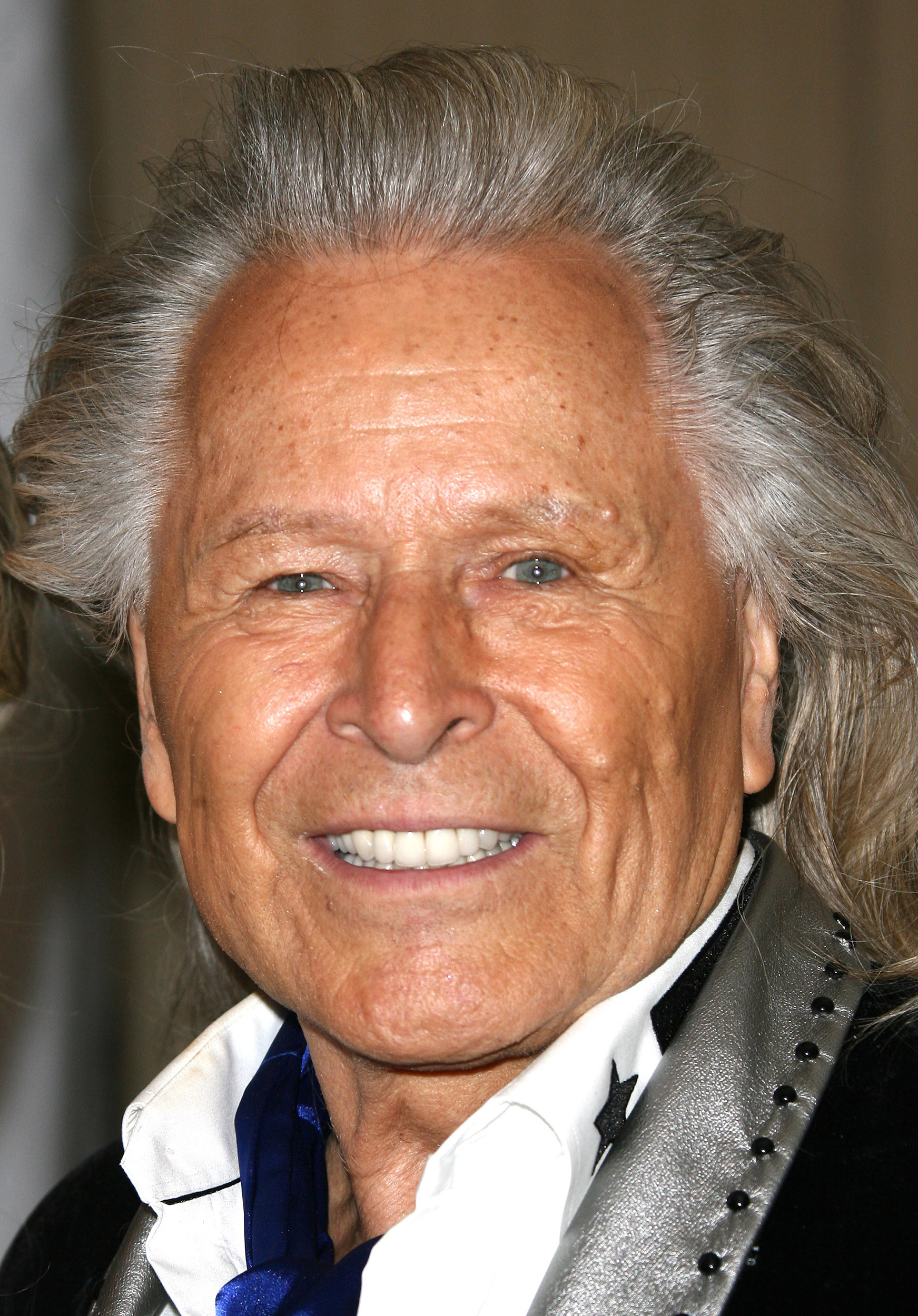 While desperately seeking bail at this very moment, Peter Nygård the sexual predator, is in a Canadian jail awaiting extradition to the USA for heinous sexual crimes.

Peter Nygård, the sexual predator, is a confirmed male slut. Canada’s answer to Gianni Versace, Christian Dior, Oscar de la Renta, or Karl Lagerfeld, is nothing more than a salacious slut. No matter that he employs over 12,000 people, has clothing factories in eight countries, and sells more high end women’s fashions [under brand names such as: ALIA, Tan Jay International, Nygård International, and Bianca Nygård] than any other Canadian ladies dress and sportswear manufacturer. Let me explain: why the slut??

Customarily, at the premier Toronto sex club, Club Privé, the “ladies only” dance occurs each Saturday evening at between 10:45 and 11:00 PM. It is just one other method the club owners use to elevate the sexually charged atmosphere. The disc jockey makes the announcement, “It’s time for the ladies only dance. Everybody get off the dance floor except the ladies. All the ladies, come on up here. Don’t be shy!”

Then, when the DJ gets the ladies and the spectator’s organized (only participating women on the floor, men and extra couples, as onlookers surrounding the dance floor) he plays three songs in a row, each more sexually provocative than the previous. The idea is for the ladies to strut their stuff on the dance floor and at the same time part with as much of their clothing as they are comfortable with shedding. Then, the next three songs will comprise what the club calls the “blackout dance”, when the lights are so lowered that one can barely see. The concept goes like this. During the ladies only dance, as the songs increase in sexual intensity, the ladies will get wilder and when they are at their wildest (after three songs most of the ladies have lost at the very least, some article of their clothing, if not more) they will entice the men surrounding the dance floor into naughtiness. Of course, the men are then encouraged to jump in and grope [remember: only grope, as this is an off-premise sex club] the ladies during the three song “blackout dance” period which follows immediately. Susan and I have witnessed every form of groping we can think of. There’s probably a lot more.

The ‘ladies only’ dance always encourages the formation of a crowd of men and women three, four, or five deep on the periphery of the dance floor. The men are happy looking at an array of ladies in various states of undress. The men also know that the more raunchy ladies might quickly fondle them (or their partners) while dancing, as their naked flesh breezes past the circle of onlookers. In the onlooker group some are couples with their arms around each other. Others are alone: in that case their partner is usually watching from a different vantage point.

Susan was standing on the other side of the dance floor watching the action when I caught her looking at me, trying to catch my attention. She was gesticulating and cocking her head to the right side while motioning down to the floor with what seemed like panicked eyes. I looked down at the floor beside me. Right there, not two feet from me, I (or anyone close by) couldn’t help but see the lower part of what looked like a males’ fully dressed body balanced on its knees, legs folded back and spread on the floor. The hidden head, shoulders and upper arms were missing, buried under a woman’s short pleated white tennis-like skirt. The woman faced straight forward, her arm casually hanging around the waist of her female companion; both were talking quietly (so it seemed) about the display of sexy antics on the dance floor.

This unusual act, unfolding beside me, quickly garnered more gawkers than the ongoing ‘ladies only’ dance. The unseen slurping beside me got noisier. The crowd got larger. The ‘ladies only’ dance was all but abandoned. Right beside me, almost touching me, her hips started to wiggle. His heretofore hidden hands lifted the skirt over his head, and then, somewhat awkwardly, he stood up and turning her head backward towards his, Peter Nygård voraciously kissed the, now revealed to be, pretty girl [search Google: Nygård Cay]. Purposefully, but almost methodically, he then sloppily and similarly kissed the other pretty lady, thus obviously revealing his game with (given his long-standing dirty reputation, surely) his two very expensive high-end hired sex workers.

As the lights dimmed for the “blackout dance”, with a broad smile on his face and an air of assurance about him which was hard to miss, Peter deftly put his arms around both of his ladies middle parts and led them, phalanx style, to the bar. By the time their drinks were set in front of them everyone in the club knew a celebrity was in the house. David, the owner of Club Privé, a very smart man, had already seen to that when I caught up with him a few minutes later.

“That’s him alright, in the flesh. He filled out the registration slip using a phony name. He has enough notoriety already.” explained David.

Fame carries burdens and benefits ... depending on circumstances ... benefits can be burdens. It didn’t take very long at all, at most maybe five minutes. In common vernacular they are known as “Starfuckers”. First, one attractive woman approached the sexually dripping Nygård trio, introduced herself, and started to flirt with Peter, openly touching his arm. Then another lady, then another; I saw at least one or two more.

Before long Peter had an entourage of maybe six new ladies (plus the two sex workers he had brought) vying for his attention, and hanging on his every word. All this while their husbands (encouraging, understanding, impotent, submissive, or cuckold) stood nearby, likely confused and waiting patiently for instructions, as Peter’s thick leathery hands pawed each acolyte in turn. The evening ended (or should I say their fun had just begun) as Nygård led, with his fancy custom-built roadster, a parade of eight or nine cars to the nearby Quality Inn Hotel on Dixie Road. It was closing on two AM as I paid our tab. As Susan and I headed home southbound on Dixie Road, toward the highway, we were fortunate enough to witness Peter’s parade pulling into the parking lot of the hotel. I must hereby confess. I was the snitch, the tattle-tale, the rat. On Monday morning, as soon as I arrived at the office, I purposefully leaked the Nygård story and sighting (News stories all point to his being such a pig!) to the scandal sheet Frank Magazine, then the Canadian equivalent to The National Enquirer. With tremendous glee in his heart I am sure, their reporter Glen McGregor splashed the whole seedy story over their next issue (Issue 266, February 25, 1998). Peter Nygård, the sexual predator, likely wasn’t at all bothered, having been exposed and demonized by other, more highbrow, publications.

Next Post:: Rise and Fall of the Sex Club: WICKED 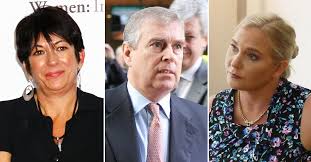 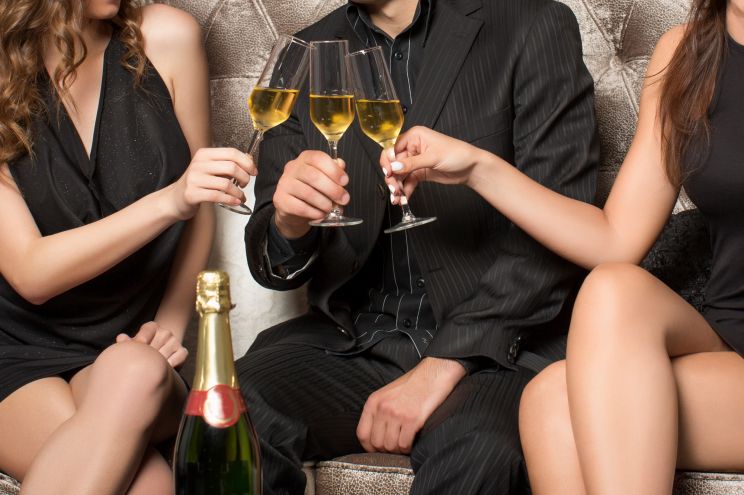