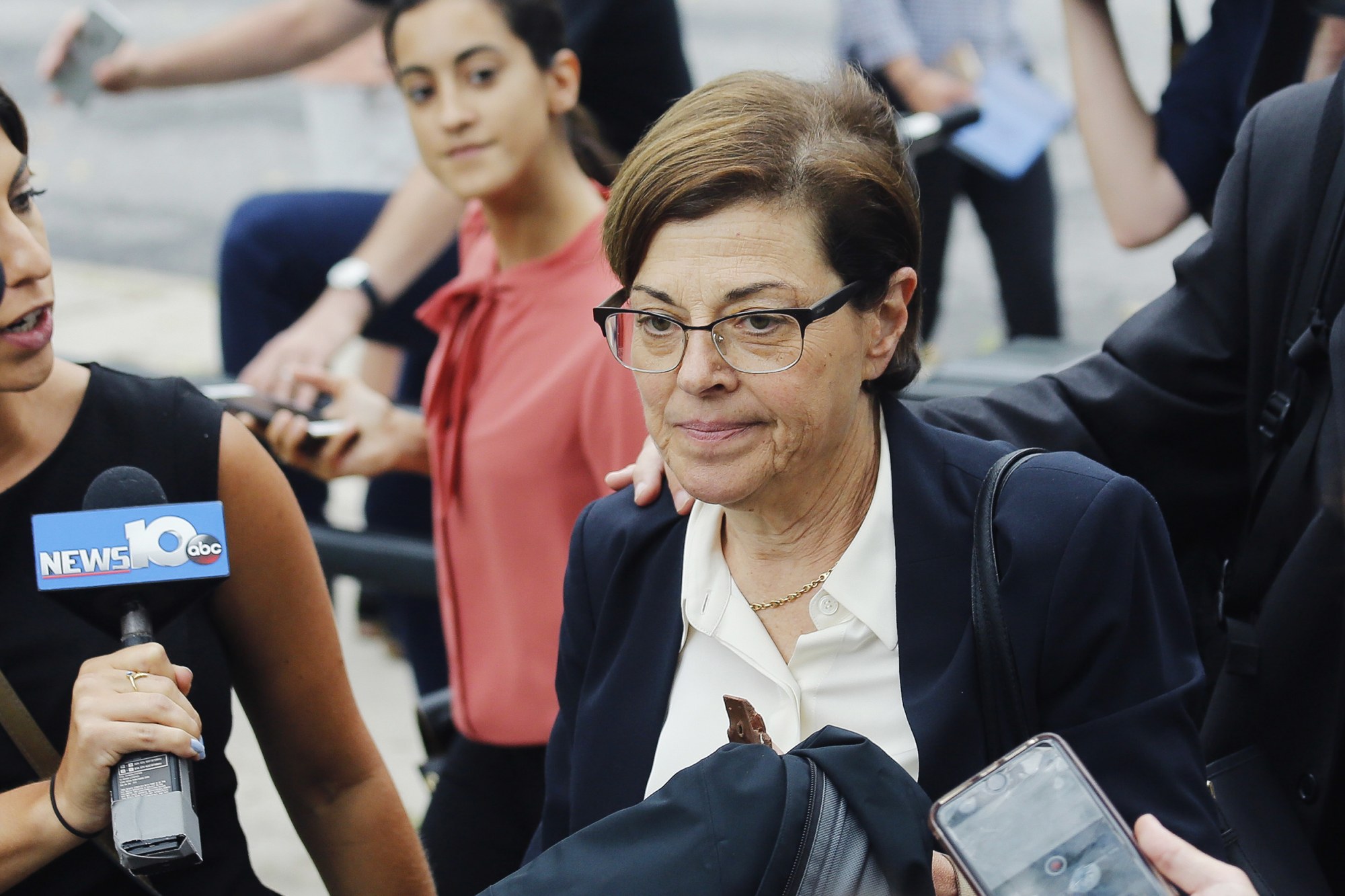 Salzman was a co-founder and former president of the group, NXIVM, and pleaded guilty in 2019 to conspiracy. Prosecutors said she was involved in stealing the identities of people who criticized the group and hacking into their email accounts from 2003 to 2008, The Associated Press reported.

They also accused her of conspiring to doctor videotapes showing her teaching NXIVM's lessons before the tapes were turned over as part of a lawsuit against the group.

“In her misguided loyalty and blind allegiance to Keith Raniere, the defendant engaged in a racketeering conspiracy designed to intimidate Nxivm’s detractors and that inflicted harm on Nxivm’s members,” Acting U.S. Attorney Kasulis said in a statement.

“Today’s sentence holds the defendant accountable for her crimes and we hope that it brings some measure of closure to the vulnerable women who were victimized and abused.”

Attorneys for NXIVM’s Nancy Salzman had asked the court to sentence her to two years of home confinement. In a sentencing memorandum, they said she was "fooled, controlled, humiliated, and ultimately led to engage in criminal conduct” by the group's founder Keith Raniere, whom they called “an egotistical, self-important, sex fiend.”

Her attorneys said their client was "exploited" by Raniere and suggested she was under his “undeniable powers of control over the human.” Salzman was introduced to Raniere during one of the lowest points in her life following her divorce from her second husband, they said.

“That is not to say that Nancy did not have the agency or free will, or that she lacks responsibility for her conduct,” the memorandum said. “Indeed, she lives every day bearing and appreciating the full weight of her wrongdoing while she served as Keith Raniere’s collaborator and enabler within the NXIVM community.”

The attorneys went on to allege that Salzman, like many others, was forced to stick to a diet to meet Raniere's perception of a perfect woman.

Shortly after they met, they began an intimate relationship but he ended it abruptly without explanation, according to the memorandum. Salzman's attorneys accused Raniere of using the relationship "to begin working her into his plans.”

An attorney for Raniere did not immediately respond to Salzman's claims.

"I hope she rots in prison," Nevares tweeted last Tuesday. According to the New York Times, she spent nearly 17 years in the group and was subjected to what she described as “indentured servitude."

In a victim impact statement shared on Twitter ahead of the sentencing, Nevares said that Salzman was "essential to the existence of NXIVM and the crimes she and others committed" and accused her of trying to intimidate her from writing her statement.

Nevares accused NXIVM’s Nancy Salzman of withholding pay for her work, forcing her into debt and threatening to send her back to her home country of Mexico. Nevares wrote in her statement that after Raniere allegedly sexually assaulted her, Salzman told her that she should feel "lucky" he chose her.

"While the crimes against me were not part of the criminal proceedings, I hope my statement will shed some light on Salzman’s true character and the broader system of abuses and crimes that took place under her leadership," Nevares wrote.

Several other people involved in NXIVM have already been sentenced. Salzman's daughter, Lauren Salzman, was facing seven to nine years in prison but was instead sentenced in July to five years of probation after she helped bring down Raniere.

Prosecutors said Raniere was behind the group that essentially imprisoned women and used compromising material to force them to have sex.

Lauren Salzman was said to be a high-ranking leader of the group and an inner-circle confidant of Raniere. She pleaded guilty in 2019 to racketeering and racketeering conspiracy charges, testified against Raniere and assisted prosecutors, who advocated for a lesser sentence.

In addition to probation, she was also ordered to perform 300 hours of community service.

Bronfman was sentenced last year to 81 months behind bars for providing financial support to NXIVM, while Mack was sentenced in June to three years in prison. According to NBC affiliate WNYT of Albany, Mack admitted she helped recruit women to be sex slaves in the group. Russell has not yet been sentenced.

Raniere received the longest sentence of 120 years in prison after he was convicted on federal sex trafficking, racketeering and possession of child pornography charges. Last year, in a jailhouse interview with "NBC Nightly News with Lester Holt," Raniere said he was innocent of the charges.

"This is a horrible tragedy with many, many people being hurt," he added. "There is a horrible injustice here. And whether you think I'm the devil or not, the justice process has to be examined." 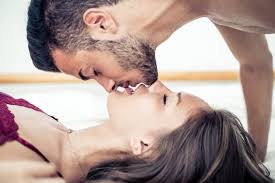