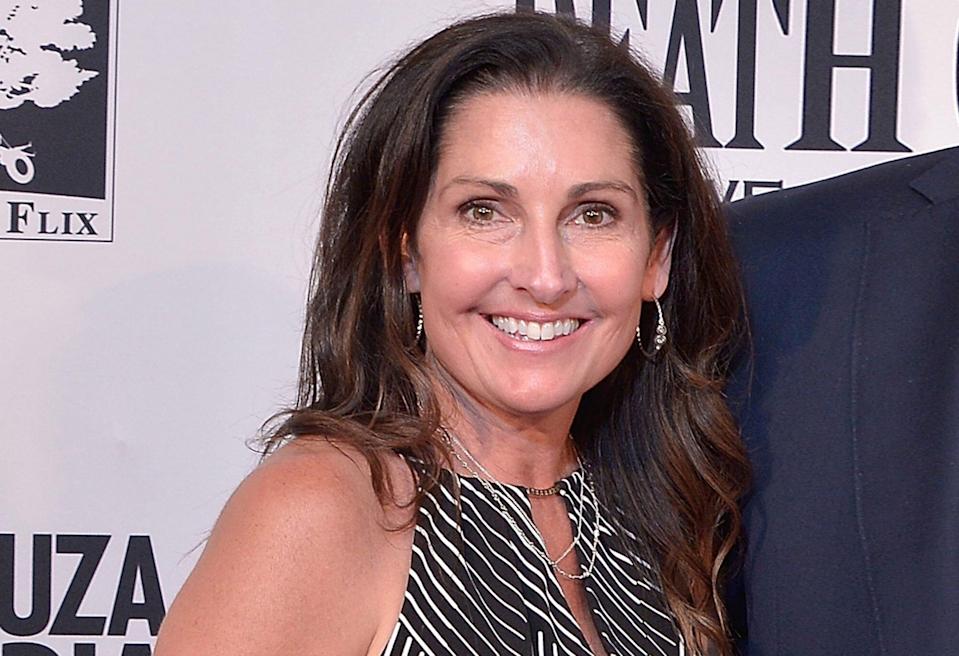 There is a large cohort of men (and women) who do enjoy watching, but most, just like my husband, want to participate. Bob says that “it’s exciting to watch my wife turn into a naughty slut”. Although, as a woman, I initially had difficulty and expressed my reservations about doing so, I finally consented – changing my view, only because I consider myself GGG, as Dan Savage maintains. Savage suggests that GGG (standing for Good, Giving, and Game) can only strengthen an intimate relationship. I wholeheartedly concur.

Liberty University is the preeminent evangelical American Christian University located near Lynchburg Virginia. Liberty University was founded in 1971 by the outspoken racist evangelical Baptist pastor Jerry Falwell Sr., who, soon thereafter, gained notoriety as the leader of the Moral Majority – a right wing Republican cabal which fizzled out in the late 1980s. When Falwell died in 2007 his son Jerry Falwell Jr. assumed the leadership of the morally stringent University. Recently, the younger Falwell’s penchant for watching Becki in action exploded, leaving more than egg (semen) on everyone’s face. And that harkens back to how Trump won in 2016.

In 2012 Giancarlo Granda was working as a pool boy at the trendy Fontainebleau Hotel in Miami where he was approached by Becki, asking him to join her in her hotel room for some ‘under the sheets’ fun. When they got to the room Becki explained that her husband Jerry, then present, would just sit in the corner to watch them en flagrante. Their ‘undercover activities’ became a regular thing but, alas, some very naughty pictures of Becki in action with her boy toy Granda ended up on the dark web. People are saying that Giancarlo wasn’t her first boy toy.

Jerry Falwell Jr. had personally promised Senator Ted Cruz that he, Falwell, would push or lobby his massive cadre of evangelical voters, those that he, Falwell, controlled, to get behind Cruz for president in 2016. But for those pesky pictures, Cruz was supposed to become POTUS. Jerry Jr. had to retrieve the pictorial evidence of his moral decay. Enter Donald Trump and his thug/fixer/lawyer Michael Cohen. In 2014/2015 when Cohen was able to make the pictorial evidence disappear, Falwell’s thankfulness was exhibited by steering his evangelical followers/voters to Trump, in effect double crossing Ted Cruz.

To keep Giancarlo coming & cuming back for Becki’s undercover (and under the covers) favors, Jerry Jr. went into business with the boy toy. When the naughty schemes hatched by Falwell, Trump, and Cohen blew up in the summer of 2020 the proverbial shit hit the fan. Liberty University dumped Falwell with a golden parachute valued at ten million dollars. Then Falwell threw Becki under the bus, publicly forgiving her supposed infidelity indiscretions, suggesting that her doing the dirty deed took place, but without his knowledge or presence. You have just read a 505 word précis about one of the many religious scandals; scandals which have and always will plague every mainstream religion.

Now to the main point: most religions, because of their moral stringency, must be characterized as the bane of society. Religion is more often dangerous than helpful. The late great comedian and social provocateur George Carlin explained concisely how detrimental religion, especially organized religion, has been to mankind – since forever. War, poverty, cruelty and hate are all subsumed under the umbrella of religion, the more fervent, the more dangerous. Morality, especially sexual morality, is the artificial yardstick used to measure compliance to magical thinking. In his seminal volume, Fantasyland: How America Went Haywire, Kurt Andersen analyzes in great detail how and what happened to facilitate this bigotry – one more salacious example follows.

Most people do not know the back story to how, in 1952/1953, President Eisenhower championed the US congress to make sure the two words “under God” were added to the American pledge of allegiance to the flag. Look no further than to the Baptist reverend Billy Graham and the president’s wife, Mamie Eisenhower. Billy Graham visited Eisenhower in the White House and threatened to publicly expose Mamie’s propensity to lick pussy. (Her girlfriend also lived in the White House.) Think of what that revelation would have spelled in the 1950s. So, like any good soldier, Ike complied. It is uncertain whether Dwight Eisenhower ever got to watch his wife, Mamie, doing the dirty deed.

As my friend Rick pointed out, simply think of the Crusades. The wholesale slaughter of humans because they happen to espouse or consider a different spiritual philosophy than what the current hegemonic powers prefer. Let’s be real. The word, crusades, in the context of these heinous actions, appears to sound noble. That smacks of twisted logic, for sure. But that is what, as pointed out in the Christian bible, mankind repeatedly does. Jeremiah 17:10 says: “The heart is deceitful above all things, and desperately wicked; who can know it” This stuff is there, right in front of people’s eyes, plastered all over their religious texts. They read it. They preach it. But they do not feel it or know it.

I sympathize with Becki Falwell’s situation. Her only serious problem is that she is attached in marriage to an imposter-like famous religious figure. And that attachment brings with it required decorum and morality. I too have been in a position where I was hankering badly for this or that particular dick. But I have no idealized persona to which I am perforce forced to aspire. As does Becki, I have a partner willing to encourage my naughty behavior – simply because to do so almost guarantees barrels of fun for us both. (Not to forget that one more additional benefit is the strong possibility of some mind-bending orgasms.). So I, Susan, say to the Becki’s all over the world. If your partner is fine with it, girl, spend time doing the dirty deed.

Next Post: What Ethical Non-Monogamy Really Means and Why People Practice It

FACTOID: So sexually repressive was medieval Christian doctrine, that coitus was to be avoided whenever possible. Intercourse was solely for procreation, with no carnal pleasure derived from the act. The invention of the chemise cagoule, a stiff nightshirt with a strategically placed hole, ensured that intercourse could occur with no direct bodily contact between partners. 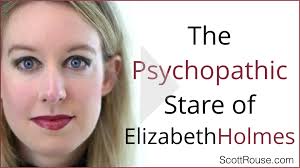