Although celibacy is on the rise many people believe that graphic media depictions of sex spur real live sex. Media sex is everywhere—on TV, in pornography, in hook-up apps, and in popular songs (e.g. Cardi B’s hit “WAP”). If media sex spurs real sex, then casual whoopee should be through the roof. But recent studies show that since 2000, partner sex has declined and celibacy has surged. Today, among American men age 18 to 24, almost one-third report no partner sex during the previous year, and in several—but not all—other age groups, partner lovemaking has also declined and celibacy has risen.

Documentation of the general decline in sexual activity is based not on small studies of college students, but on huge, nationally representative surveys sponsored by some of the nation’s most credible research organizations. The most recent evidence that celibacy is on the rise comes from the General Social Survey (GSS), based at the University of Chicago and funded by the National Science Foundation. The GSS has conducted in-depth surveys of American's attitudes and activities almost annually since 1972. It's the largest and most comprehensive ongoing study of its kind—and it asks about sex.

Most men like to think of themselves as studs yet celibacy is on the rise. Other studies have shown that men tend to exaggerate sexual frequency. Now men are reporting less partner sex, which makes me wonder if the actual decrease might be even greater.

Other Studies Suggest that Celibacy is on the Rise

These figures mirror another GSS report that tracked partner sex among adults of all ages for the dozen-year period from the late-1990s through 2010. The interviewers asked 26,620 people how often they did the deed. Intercourse frequency decreased by nine times per year. Cohabitating or married individuals reported the greatest drop in partner sex. Partner sex declined from 65 times a year (around five times a month) to 53 times (about four). (Frequency was age-related. Coupled people in their twenties reported partner sex six to seven times a month compared with once or twice a month for those in their sixties).

The National Survey of Family Growth (NSFG) also shows that celibacy is on the rise. It’s sponsored by the National Center for Health Statistics, a division of the Centers for Disease Control and Prevention. NSFG investigators conducted face-to-face interviews with 12,571 Americans (4,928 men, 7,643 women) aged 15 to 44. Among the men, 10 percent had never experienced partner sex, with 6 percent saying they’d had intercourse, but not in the past six months. Among the women, 6 percent said they’d never had partner sex, with 7 percent reporting celibacy during the previous six months.

Similar decreases in partner sex and increases in celibacy have also been documented in England, Australia, Germany, and Finland.

Why Celibacy is on the Rise?

Different researchers advance different possible reasons why celibacy is on the rise, but in general, they point to several factors:

The Upside of Celibacy on the Rise

The trend toward increased celibacy is welcome in one group—teens. The teen birth rate peaked in 1991 and since then has fallen to a record low, in part because of less sex, and in part because today’s teens usually use contraception. In the past few years, there’s been a slight uptick in births to teens, but overall, the teen birth rate remains very low by post-World War II standards. In addition, today’s teens wait longer than previous generations to marry, meaning more time single, which usually means less sex. 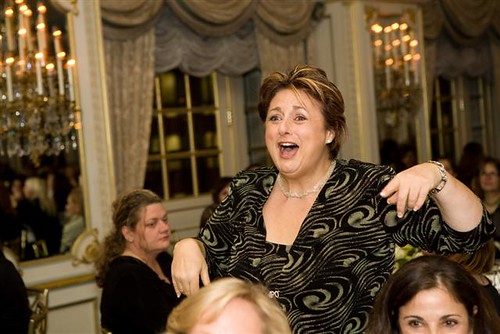 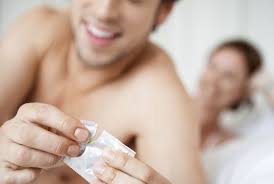