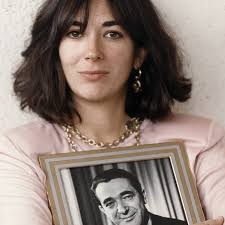 Ghislaine Maxwell's demise is fast approaching. Her multiple sex trafficking convictions translate into meaning that too many powerful parties need her gone. Even a partial list of those desiring that she leave the planet ASAP reads as compelling and frightening: Donald J. Trump, Bill & Hillary Clinton, Bill Gates, Rudy Giuliani, Alan Dershowitz, and Queen Elizabeth’s son Andrew, Duke of York. These prominent elites and others detailed in Epstein’s little “black book” are scared; many other bigshots who at this time best not be mentioned, are grouped together; they accrete to form just the tip of the stalwart societal structures and human "pillars of society" who collectively need Ghislaine Maxwell's demise, disappearance, evaporation - her existence forever forgotten.

MI-5, MI-6, the CIA, the FBI, the U.S. NSA, Russia's GRU, Canada's CSIS, and  many others are quaking as you read this. These security organizations all thrive on conservative values and ideology. That such conservative viewpoints can be skewered, trashed, and shamelessly abandoned by the outwardly stalwart yet secretly perverted practices of and by societies “best” people is inherently abhorrent to the stature of these institutions. Because their top echelon posts are occupied by the likes of Giuliani et al, loss of face becomes a giant issue and a threat to conservatism. These “larger than life” characters go down and by default - conservatism fails with them! That is why Maxwell must die, and soon. Furthermore, that must happen, regardless of the “short term” consequences.

There are only three unknowns.

A sniper's bullet perhaps?, slipping on a banana peel?, accidentally falling from a great height?, I know, I know: a good old-fashioned airplane crash? Or maybe eating poisoned food, getting Putin’d (exposed to radioactive Polonium: think about Alexei Navalny)?, or a staged murder/suicide? Or, how about a vehicular mishap?, drowning or being electrocuted in the bathtub?, a mysterious sudden onset of brain cancer?, suicide?, an accidental fentanyl overdose? You get the drift.

Possibly after Maxwell gives the government bloodhounds one, or as many as ten culprits complicit in sex trafficking, to save her own skin? Or maybe, after she makes her deal with the government to “drop-a-dime”, or before she reveals specific names and dates?

LOL !! Let's not kid ourselves into believing that such information will ever be revealed. 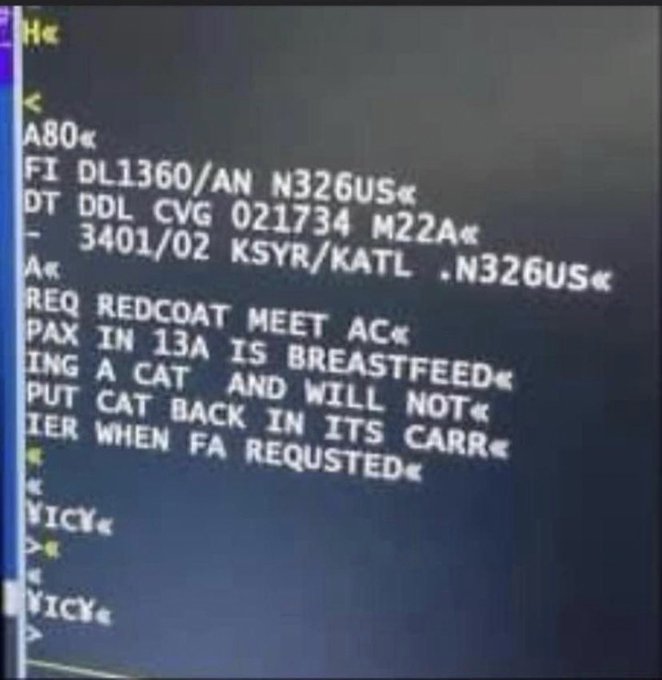