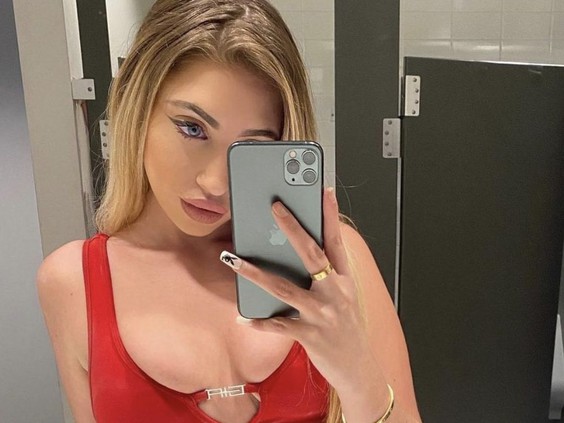 Antonio Brown’s career with the Tampa Bay Buccaneers has set sail and now there are claims Antonio Brown had a sex tryst with a toilet-licking “influencer” the night before his on-field meltdown.

According to the Daily Mail and the New York Post, Antonio Brown had a pre-game round of hormone-charged hijinks with OnlyFans model Ava Louise. https://twitter.com/avaxlouiise

On Saturday night, she had plans with pals but the then-Bucs receiver had other ideas.

“The voice memos were just so crazy, I was like, I have to just go see what’s up with this,” Louise told the Post of the dynamic duo’s alleged Jersey City hotel sex romp hours before Antonio Brown’s antics at MetLife Stadium last Sunday.

If Louise rings a bell, she rose to internet fame when she licked an airplane toilet seat, then posted it to TikTok. She revealed to the Mail she had been speaking with Antonio Brown for the past three years but Saturday was the first time they had met in person.

She said the receiver had been “mumbling” in the slew of voicemails he left her and she “thought he was drunk.”

The 23-year-old Florida woman made the decision to finally meet the 33-year-old Bucs star.

“We never met up so it was like, I might as well go finally meet up with him,” she said, adding she left the hotel early Sunday because Brown was slated to meet quarterback Tom Brady.

“When we had sex, he wanted to film it and make a tape on my phone. He wanted me to put it out there [for the world to see]” Louise told the Post.

But because of the NFL’s COVID rules, she had to slip into the hotel past security.

Whether his amorous antics with the toilet seat licker contributed to his crash and burn, no one can be sure.

After halftime, Brown took off his sweater and left the game that Tampa Bay went on to win 28-24 over the Jets. Bucs coach Bruce Arians said later that Brown was “no longer a Buc.”

“When I saw him run off the field, I was like, ‘I have to say something because I witnessed a lot of craziness (Saturday) night,’” Louise said.

Brown was officially released Thursday. He accused the team of botching his ankle injury.

The OnlyFans model hopes there is a team that turns a blind eye to his antics.

“I think he’s a good football player and I think there’s a team that’s probably not going to care about any of this,” she said.

[Reprinted from The Toronto Sun] 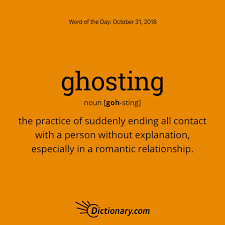 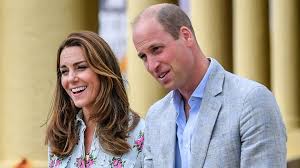