In the latest Playboy scandal Karissa and Kristina Shannon are relieved their former boyfriend, Hugh Hefner, is dead.

The 32-year-old twins dated the late Playboy mogul for two years until 2010 but compared their time with him to being trapped in a “golden prison” and although they were “sad” when he passed away in 2017 at age 91, they were also thankful because his death stopped other women from being “groomed and ruined.”

“Hef acted like he owned you,” Kristina told the Sunday Mirror newspaper. “If we broke his rules, six guards would drag us to our room and not let us leave. Hef called it ‘HMF arrest’, after his initials. He preyed on vulnerable young girls like us. He would offer you the world, then keep you trapped in his house, which was like a golden prison.

“When Hef died, part of us did feel sad, but another part was like, ‘OK good, no more girls are going to be groomed and ruined like we were’. I thought Playboy was one big family – now I can see it was a cult.”

Kristina added: “We were Playmates, employed, and everything happened at the mansion, so we want to go after them. We are speaking out because we want people to know who he truly was and what was going on behind closed doors.”

The pair first slept with Hefner when they were 19 and claimed he gave them drugs which left them “fuzzy and loose” when they were summoned to his bedroom for the first time.

Karissa said: “It was creepy and gross. We felt filthy, disgusted, like our bodies weren’t ours …

“He told us the drugs would help with our anxiety. We smoked some pot. We felt frozen at first but after a while the [quaaludes] made us loose and fuzzy.

“He kept saying, ‘My babies, my babies,’ and cradling us as we lay either side of him. He told us to call him ‘Papa’. It was almost 5 a.m. when we got back to our room that first night and we agreed, ‘He is the devil. He has a black soul. He is going to hell’.”

In this latest Playboy scandal Karissa found out she was pregnant by chance when she had a blood test ahead of breast enlargement surgery in 2009 and arranged to have a termination without Hefner knowing because she couldn’t bear the idea of carrying a “devil” child.

She said: “I wasn’t having sex with anyone else so it only could have been his baby. I just wanted to get rid of it as soon as possible. I didn’t want Hef to find out and he never did. I was disgusted with my body and felt like there was an alien inside my stomach. It was like the devil was inside of me. I didn’t want anyone to know I was carrying an 83-year-old man’s child.”

Kristina added: “I found a clinic in LA. I got Hef’s security to drop us at the mall, pretending we were going shopping, then called my friend to pick us up. We were able to keep it secret.” 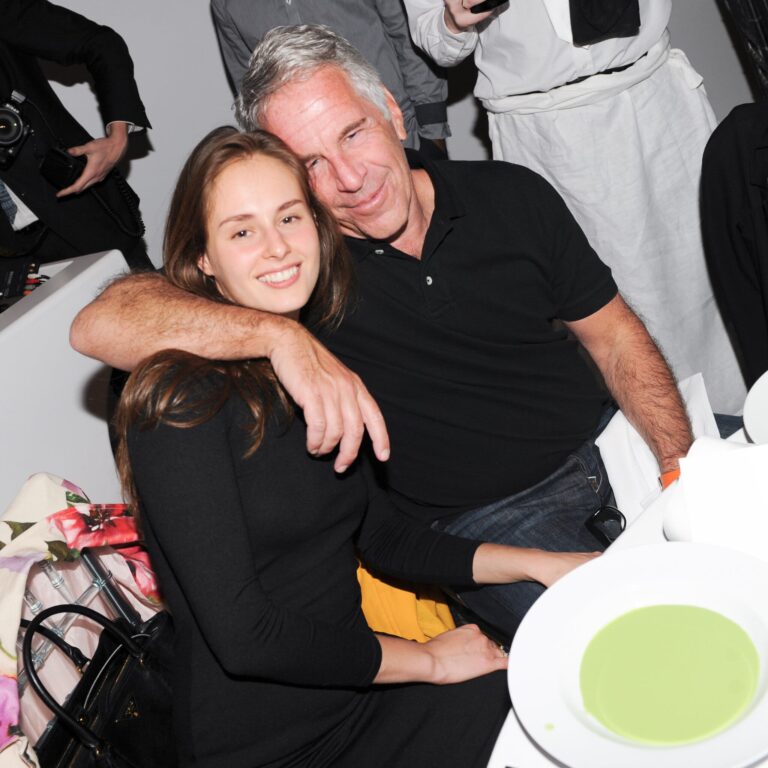 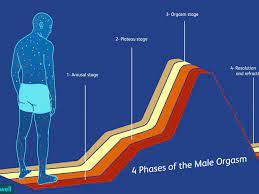 Male orgasms are just as mysterious as female orgasms were to us not too long ago. Even now, we don’t know everything there is to know about the female orgasm, but we’ve come a long way. The same can be said of the male orgasm. So what is a male orgasm? What do male orgasms…